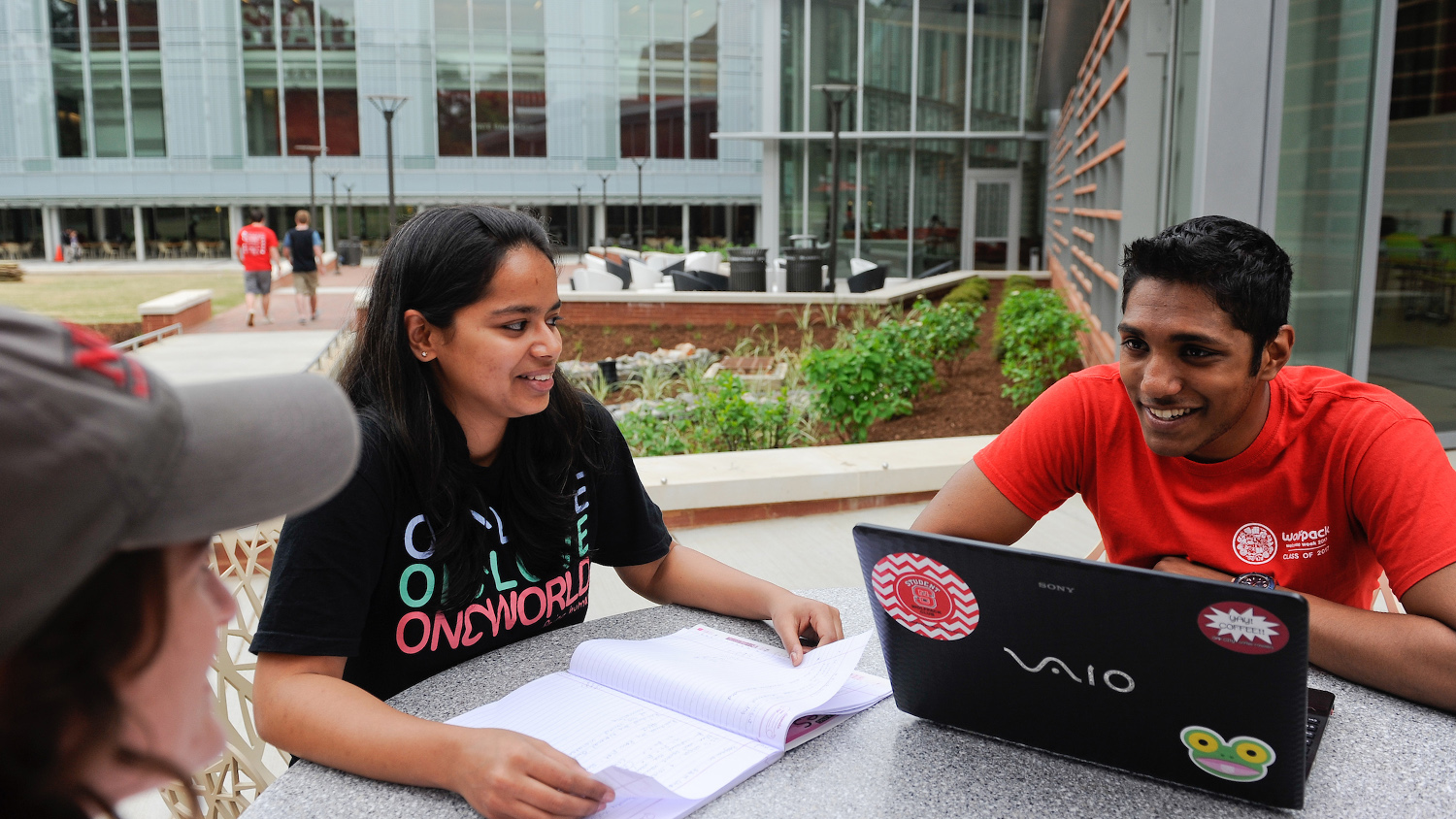 Expand your horizons by considering one of our course sequences, events or other programs.

Established in 2004 with generous support from GlaxoSmithKline’s Semantic Technologies Group, the Logic and Cognitive Science Initiative (LACSI) aims to foster the following fields at NC State:

Although abstract in themselves, these fields deal with ideas, structures and methods of reasoning that have significant practical applications.

A wide range of learners, including students majoring in STEM disciplines and students who are likely to pursue industry careers in research and development, can expand their horizons and enhance their conceptual resources by including a LACSI program or a course sequence in their degrees.

B.S. in Philosophy with a Concentration in Logic, Representation and Reasoning

This major program provides excellent preparation for top graduate programs as well as professional training in fields such as law, library science, management and medicine.

Minor in Logic and Methodology

Explore the most technical areas of philosophy (logic, philosophy of language, philosophy of science). These subjects underlie such fields as cognitive science, computer science and bio-informatics.

This unique program provides a competitive edge to graduate students in fields such as computer science, English, foreign languages, human biology and psychology.

LACSI Courses in Logic and Philosophy

The Logic and Cognitive Science Initiative Award was introduced in 2009. This award, which includes a cash prize, is presented in the spring to the outstanding senior in the B.S. in philosophy with a concentration in logic, representation and reasoning.

The award is not made in years in which there is no senior in the program with a sufficiently distinguished record.

This series brings distinguished scholars to campus for public lectures. For details of previous and upcoming lectures in the series, explore activities and events in philosophy.

LACSI organized and hosted a conference on a select topic within its fields of interest in the fall semester of odd-numbered years from 2009 until 2019. Because of uncertainty about when the Covid-19 pandemic will be brought under control, the next LACSI conference has been postponed from Fall 2021 to Fall 2022, when it will take place on September 16-17, 2022. The topic is Laws of Nature, Explanation, and Understanding. Read more.