Department of Philosophy and Religious Studies

The word “philosophy” derives from the Ancient Greek words philo sophia, or “love of wisdom.” Philosophy seeks to advance our understanding of ourselves and of the nature of reality, mind, knowledge and morality. It deals with fundamental questions about these topics, critically investigating what other disciplines, and other human activities, take for granted.

Our courses give you the opportunity to study the writings of major western philosophers such as Plato, Aristotle, Descartes, Locke, Berkeley, Leibniz, Hume and Kant, as well as contemporary work on philosophical issues concerning topics such as logic, language, science, identity, psychology, knowledge, value, law, ethics and justice. You will learn to interpret and evaluate such writings and also to think critically, constructively and independently about important issues such as the relationship between the mind and brain, the ethical implications of scientific advances, the justification of moral, political and legal institutions, the relationship between knowledge and reality and the nature of the logic that structures human language and thought.

Through the study of philosophy, you’ll develop your capacity to understand, criticize and construct arguments; to analyze and solve problems; to understand views and perspectives different from your own; and to elaborate on your ideas and present them in a clear, coherent and well-organized form

The great virtue of philosophy is that it teaches not what to think, but how to think.

The Times of London

Statistics published in the Wall Street Journal show that the median mid-career incomes of philosophy majors are higher than those of people with 34 out of 49 other majors.

What Can I Do With Philosophy?

from philosophy to law school

Abby Scheper, a Park Scholar who completed the B.A. in Philosophy with a Concentration in Philosophy of Law in May 2020, reflects on her time at NC State.

An undergraduate major or minor in philosophy provides excellent preparation for

Because today’s world is changing so rapidly, most students will probably have several different kinds of jobs during their working careers, including jobs we can’t even yet imagine. Training for specific jobs in fields in which there may be little demand after ten or twenty years will not serve your long-term interests as well as the transferable knowledge and skills you will develop through the study of philosophy.

As a medical student at Johns Hopkins, my degree in philosophy at NC State has been incredibly valuable, perhaps even more so than my training in the medical sciences. Whether I'm presenting a difficult case to my team or talking with patients about their values and goals for care, I'm applying the lessons I learned from philosophy every day in the hospital.

Technology in the Human Context


What does philosophy have to do with software? Or ophthalmology? As a software engineer for Unified Imaging, philosophy alum Tim Prudhomme makes the connection every day.

The Practical Value of Philosophy 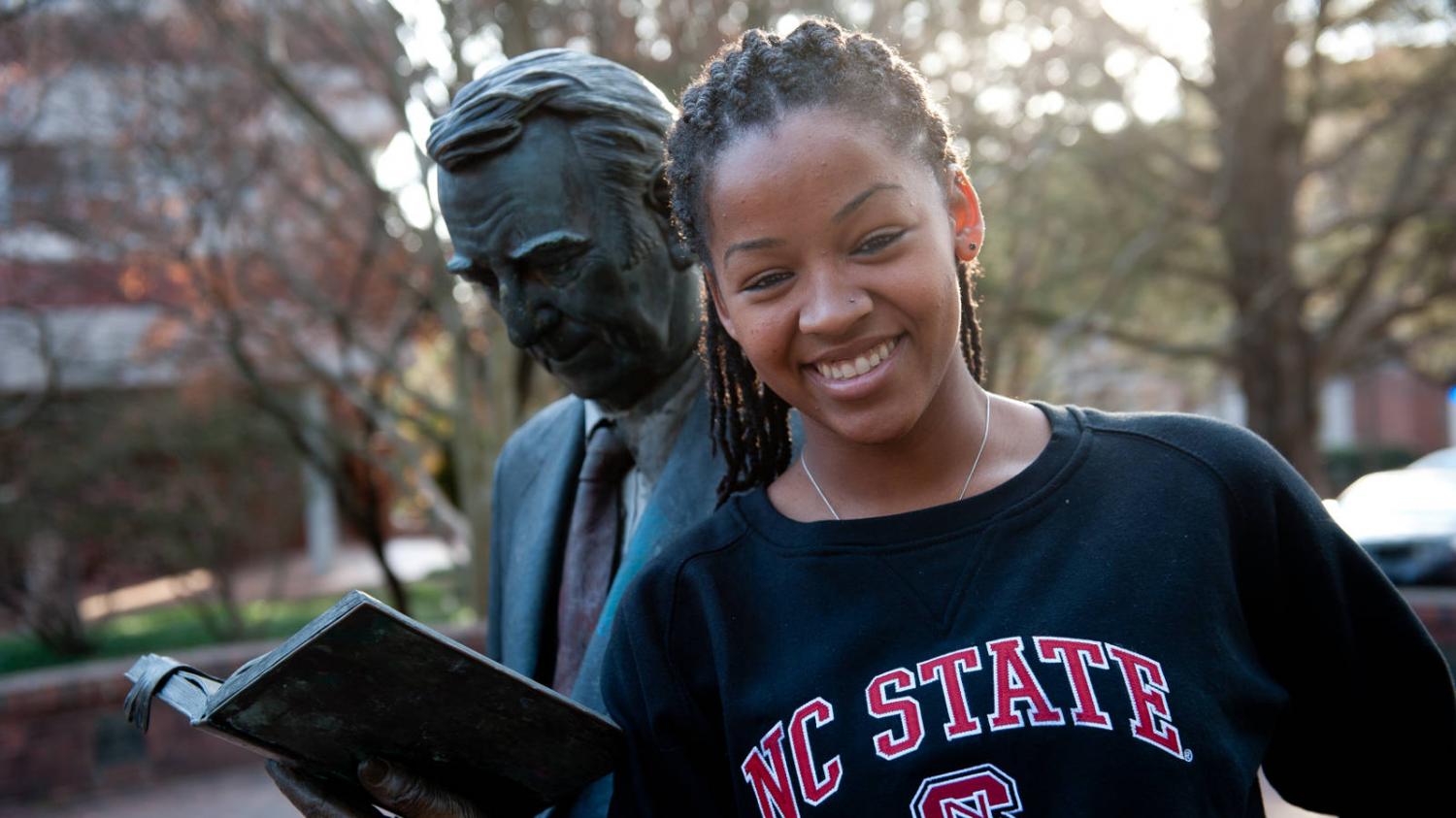 Studying philosophy opens doors to many different careers. Lawyers, doctors and executives often begin their secondary education by studying philosophy, but it can prepare you for far more. Here are some interesting facts:

Having the NC State B.A. in Philosophy with a Concentration in Philosophy of Law on my resume has been an opener in my job interviews. Interviewers in the legal field have been impressed with this qualification.

This article in the Proceedings of the National Academy of Sciences of the USA argues that philosophy can have an important and productive impact on science.

NC State philosophy graduates have gone on to succeed in business, law, medicine, science, academia and a wide variety of other fields. Our graduates not only become familiar with core fields of philosophy such as ethics, the history of philosophy, logic, metaphysics and theory of knowledge, but also learn to apply philosophy and philosophical reasoning to real-world problems.

The NC State philosophy faculty includes experts in a wide range of fields who make an ongoing contribution to the advancement of knowledge and understanding in philosophy and have published many books and articles.

Because we do not have a graduate program in philosophy, our main focus is on undergraduates. All our courses are taught and graded by highly-qualified faculty who are committed to excellence in undergraduate education. Several of these faculty members have won teaching awards.

All philosophy majors at NC State are required to complete individual research and writing projects in three areas of philosophy. These projects give students the opportunity to develop and defend a position of their own under the supervision of a faculty member with relevant expertise.

I came to NC State just hoping to finish my degree. What I discovered was a faculty that understood my passion for learning and encouraged me to grow.

“From the time I was a kid,” says Rufus Rankin, “I wanted to pursue philosophy or become a professional investor.” Since graduating from NC State with a B.A. in Philosophy in 1999, he has discovered that he can do both.

Rufus is now a portfolio manager and the Director of Research at Equinox Institutional Asset Management, a boutique investment firm in Princeton, NJ. He sees his background in philosophy as a key factor in his success.

Studying philosophy can be valuable for students in all kinds of fields. Whether you’re studying a different subject at NC State and want to change majors or add a second major or a minor, or you’re looking to make the switch from another institution or community college, we have options to suit you.

The capacity to think critically about, well, everything, is the single most valuable tool I have, and for me, philosophy provides that foundation.

Ashley Pridgen, BA in Philosophy with a Concentration in Ethics (2013)

How philosophy is making me a better scientist

Ph.D. candidate in genomic data science with undergraduate majors in biology and philosophy explains how philosophy improves her science in a column in Nature