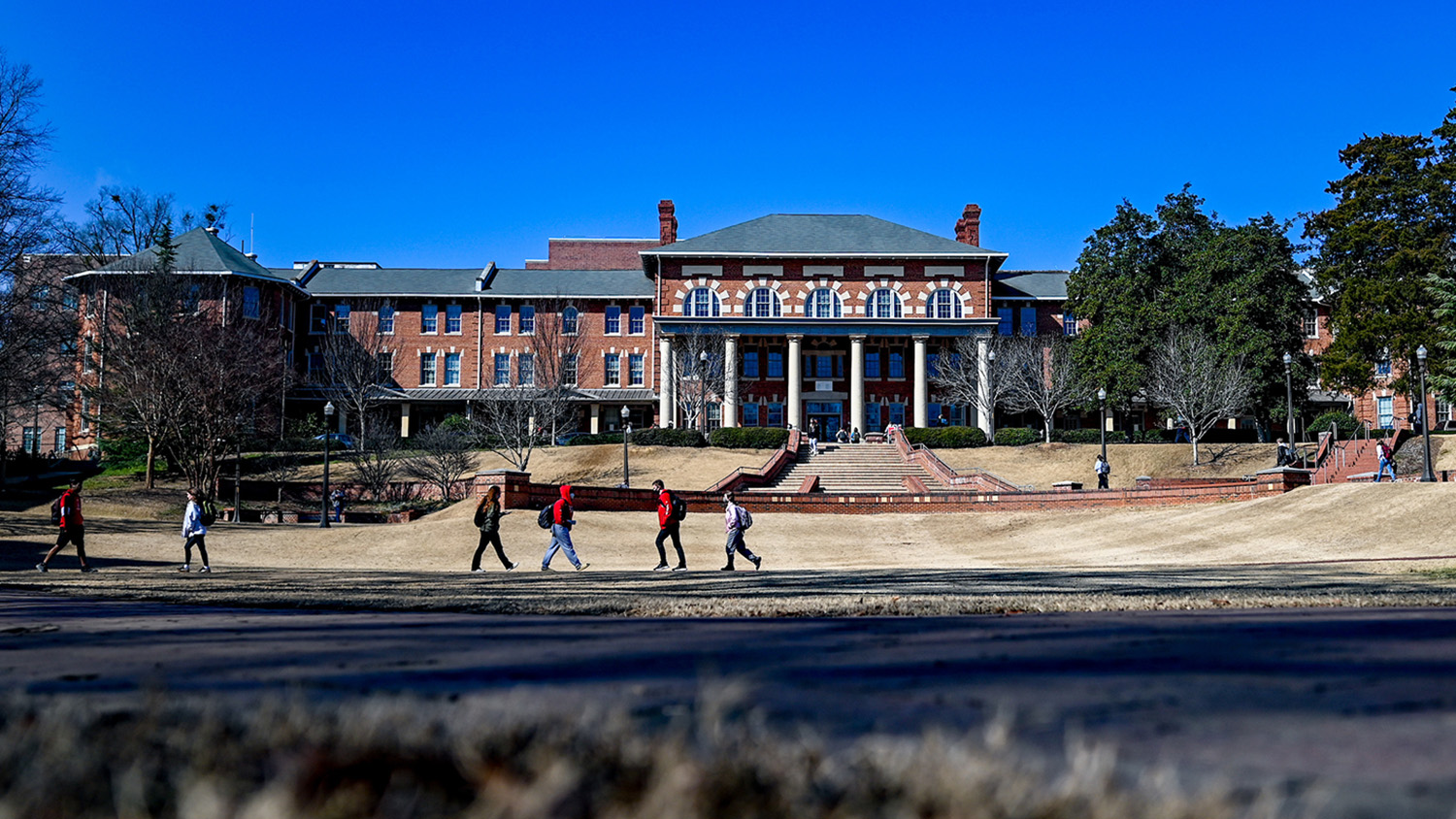 Looking to get involved? We host a number of events throughout the year.

The department sponsors public lectures and forums on a wide range of topics through the Religious Studies Colloquium Series and the new annual Impact of Religion Series, launched in Spring 2016.

We are planning to resume our annual Impact of Religion Lecture in Spring 2023.

Past lectures and events

Unless otherwise indicated, lectures listed below were in the Religious Studies Colloquium Series.

Because of the COVID-19 pandemic, no in-person events were held during the year.

Because of the COVID-19 pandemic, scheduled in-person events were canceled for the year.

Because of the COVID-19 pandemic, scheduled in-person events were canceled after March 5, 2020.

Sylvester Johnson (Virginia Tech), “Of Matter and the Spirit: Religion, the Cyborg, and the Digital Future of Humanity,” Annual Impact of Religion Lecture, February 6, 2020

Screening of Dreyer’s film The Passion of Joan of Arc (1928), February 12, 2019, in advance of the above Impact of Religion Lecture (Sponsored by Film Studies and Religious Studies)

Paula Fredriksen (Boston University), “God Was Not Odd/To Choose the Jews: Augustine on the Election of Israel,” November 6, 2017 (sponsored by the Jewish Studies Program)

Anna B. Bigelow (NC State), “The Tears and Smiles of Hagia Sophia: Istanbul and the Architecture of Religious Power,” October 19, 2017

Screening of Raise the Roof, a feature documentary by Yari and Cary Wolinsky, followed by a discussion led by Beth Holmgren (Institute for Slavic and Eurasian Studies, Duke University) about the film and other volunteer projects of restoration of cemeteries and synagogues in Poland and Ukraine, October 3, 2017 (sponsored by the Jewish Studies Program)

Armin Langer (Salaam-Shalom Initiative, Berlin), “Let Us Not Be Divided: Coalition-Building Between Minorities in Europe,” March 22, 2017 (Sponsored by the Department of Philosophy and Religious Studies and the Jewish Studies Program)

“Immigration, Terrorism, and Islam During the 2016 Elections,” a panel discussion with Dr. Anna Bigelow, Dr. Akram Khater, and Dr. Charles Kurzman, September 19, 2016 (sponsored by the Moise A. Khayrallah Center for Lebanese Diaspora Studies and the Middle East Studies Program)

Religion and Politics in America and Across the Globe: Perspectives from Leading Analysts: Impact of Religion Forum, April 14, 2016. The speakers were Dr. Robert P. Jones, CEO of Public Religion Research Institute, and Dr. Douglas M. Padgett, unit leader for the Middle East in the U.S. Department of State Office of International Religious Freedom.

William Adler (NC State), “Edessa and the Creation of a Christian Aristocracy,” October 15, 2015

Flagg Miller (UC Davis), “The Audacious Ascetic: Sounding Out Insurgency through Osama bin Laden’s Audiotape Collection,” September 16, 2015 (Co-sponsored by the Laboratory for Analytical Sciences, College of Humanities and Social Sciences, and the Department of Philosophy and Religious Studies)

Helen Dixon (NC State – History), “Into the Houses of Baal: Reassessing the Evidence for Phoenecian Religious Practice in the Iron Age Levant,” April 15, 2015

For a record of earlier lectures and events, please click here.