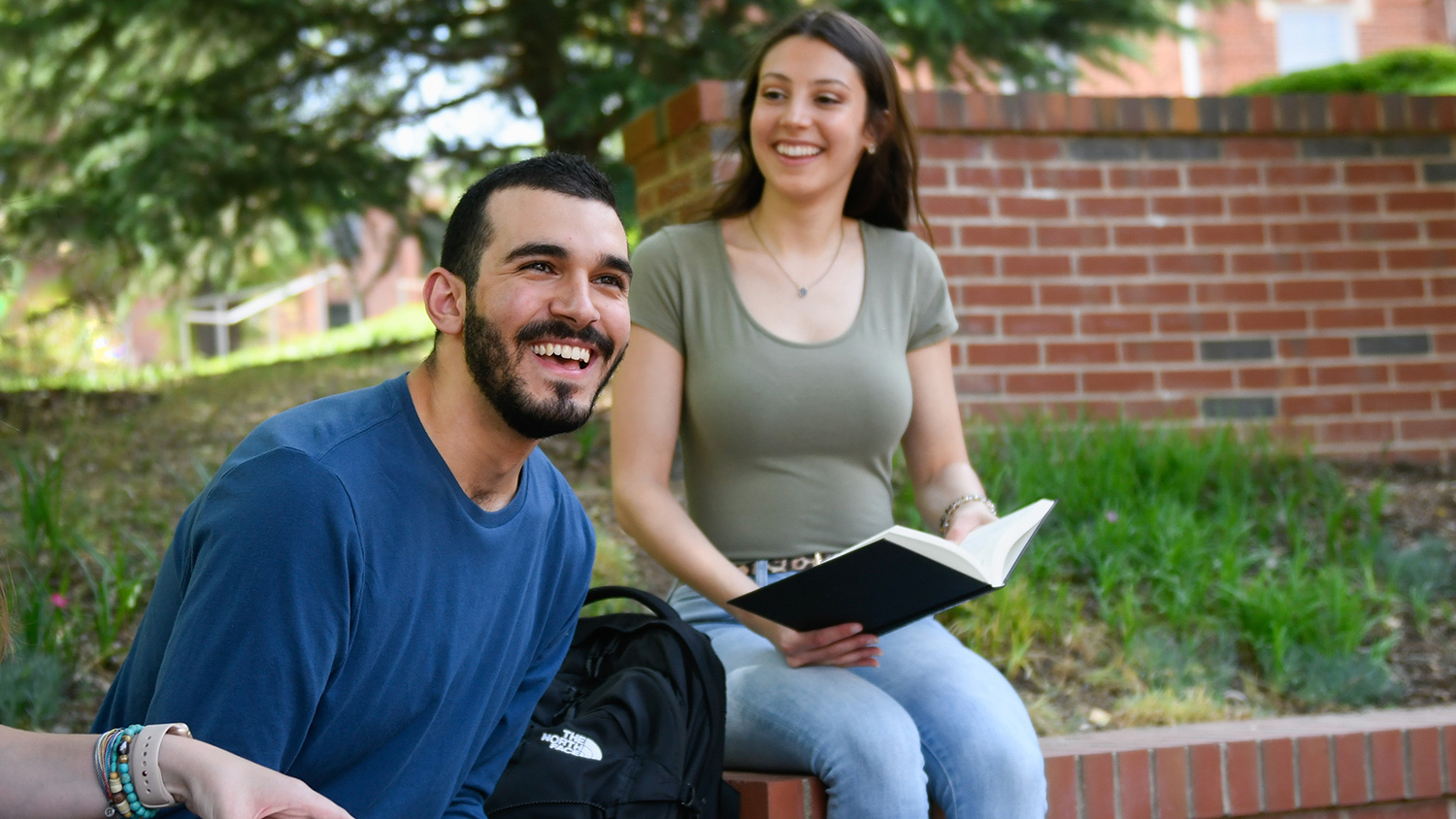 Think deeply and analytically about some of the most interesting and complex issues of all time.

Explore the nature and value of the philosophy. See where your studies can lead.

Our program will introduce you to a wide range of questions, develop your capacity to think for yourself about challenging issues, and help prepare you for graduate study, professional training and work in any field that requires clear and responsible thinking.

Who should pursue a B.A. in philosophy?

Who should pursue a B.S. in philosophy?

Start your application with the NC State admissions office.

Add or Change a Major or Minor

Are you interested in adding a second major or changing your degree? We can help.

How to start the process

What Can I Do With My Degree?

A degree in philosophy prepares you for a career that requires critical and constructive thinking — including administration, consulting, editing, journalism, management, public service, research, business and much more.

The Philosophy Prize in honor of professor Robert S. Bryan was introduced in 2010-11. The prize, which includes a cash award, is presented each spring to an outstanding senior in philosophy.