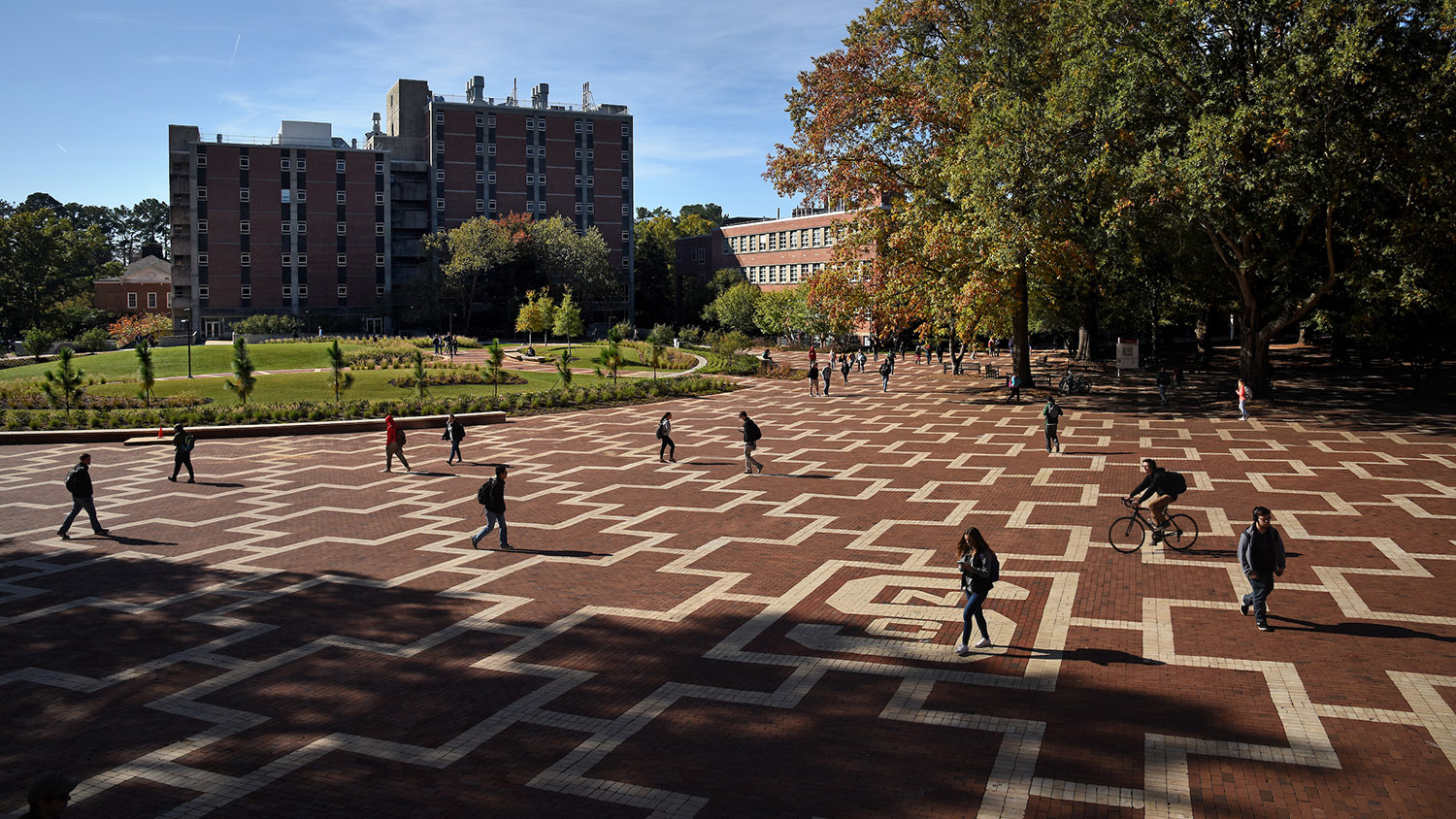 Looking to get involved? We host a number of events throughout the year.

The NC State Philosophy Club hosts a variety of activities during the year, including talks by professional philosophers, chats over coffee and occasional social events with departmental faculty. Contact faculty advisor Stephen Puryear for more information.

The department organizes and hosts a number of public lectures in philosophy and related fields in the Philosophy Colloquium Series, the Logic and Cognitive Science Lecture Series and the annual World Philosophy Day Lecture (on the third Thursday of November). These lectures are sometimes co-hosted by the Philosophy Club.

Every second September, the department’s Logic and Cognitive Science Initiative (LACSI) organizes and hosts a conference on a topic within its areas of interest.

Because of the Covid-19 pandemic, no public events have been scheduled for 2021/22.

Unless otherwise indicated, lectures listed below were in the Philosophy Colloquium Series.

Because of the COVID-19 pandemic, scheduled in-person events were canceled for the year.

Because of the COVID-19 pandemic, scheduled in-person events were canceled after March 5, 2020.

Anton Ford (University of Chicago), “The Objectification of Agency,” February 27, 2020

Inaugural Tom Regan Lecture: Carol J. Adams (author), “Animal Ethics and Contemporary Politics,” September 21, 2018 (Co-sponsored by the NC State Department of Philosophy and Religious Studies and the Culture and Animals Foundation, which will organize future lectures in the series at other venues) Read more

Stephen C. Ferguson II (North Carolina A&T State University), “What’s Epistemology Got To Do With It? The ‘Death of Epistemology’ in African American Studies,“ September 29, 2016

Daniel Nolan (Australian National University and National Humanities Center), “Why is it Bad to Be Ad Hoc?”, April 7, 2016

World Philosophy Day Lecture: Kenneth A. Taylor (Henry Waldgrave Stuart Professor of Philosophy at Stanford University and co-host of the nationally syndicated radio show Philosophy Talk), “Religion and Gay Marriage: Why Democracy is Good for Religion even if Religion is Uncomfortable for Democracy,” November 19, 2015

For a record of earlier lectures and events, please click here.