In Memoriam: Michael M. Marnell (Ph.D., Duke), an assistant teaching professor in philosophy, died on September 5, 2021 after a serious deterioration in his health. He was 72. Marnell joined the NC State Department of Philosophy and Religious Studies in 1995. During his time in the department, he taught over 200 sections of various philosophy courses, including Issues in Business Ethics, Contemporary Moral Issues, Ethics, Introduction to Philosophy, Political Philosophy and Practical Reasoning (which is now called Thinking Logically). He loved teaching philosophy and served over 8,600 students in his courses at NC State. Very early in Fall 2021, his physician informed him that he was terminally ill and could not carry on teaching. Even so, he continued to work on his three online courses long enough to give the department time to secure a replacement instructor and facilitate the transfer of the courses before going on medical leave. He is survived by his wife, Eileen Marnell.

Scholarly Reassignment: Marina Bykova, professor of philosophy, received a scholarly reassignment in Spring 2022 to continue her work editing a scholarly collection, Hegel’s Philosophy of Nature: A Critical Guide, which is under contract with Cambridge University Press.

Staff Turnover: Following the retirement of Ann Rives (read more), Stephanie Jacobs was appointed as the department’s business services coordinator in February 2022. Jacobs was previously business services coordinator in the NC State department of English. Our second member of staff, student services associate Joanna King, resigned in April after five years in the department to take up an appointment as an academic advisor in the College of Letters at the University of California, Berkeley. Her position at NC State is still vacant. 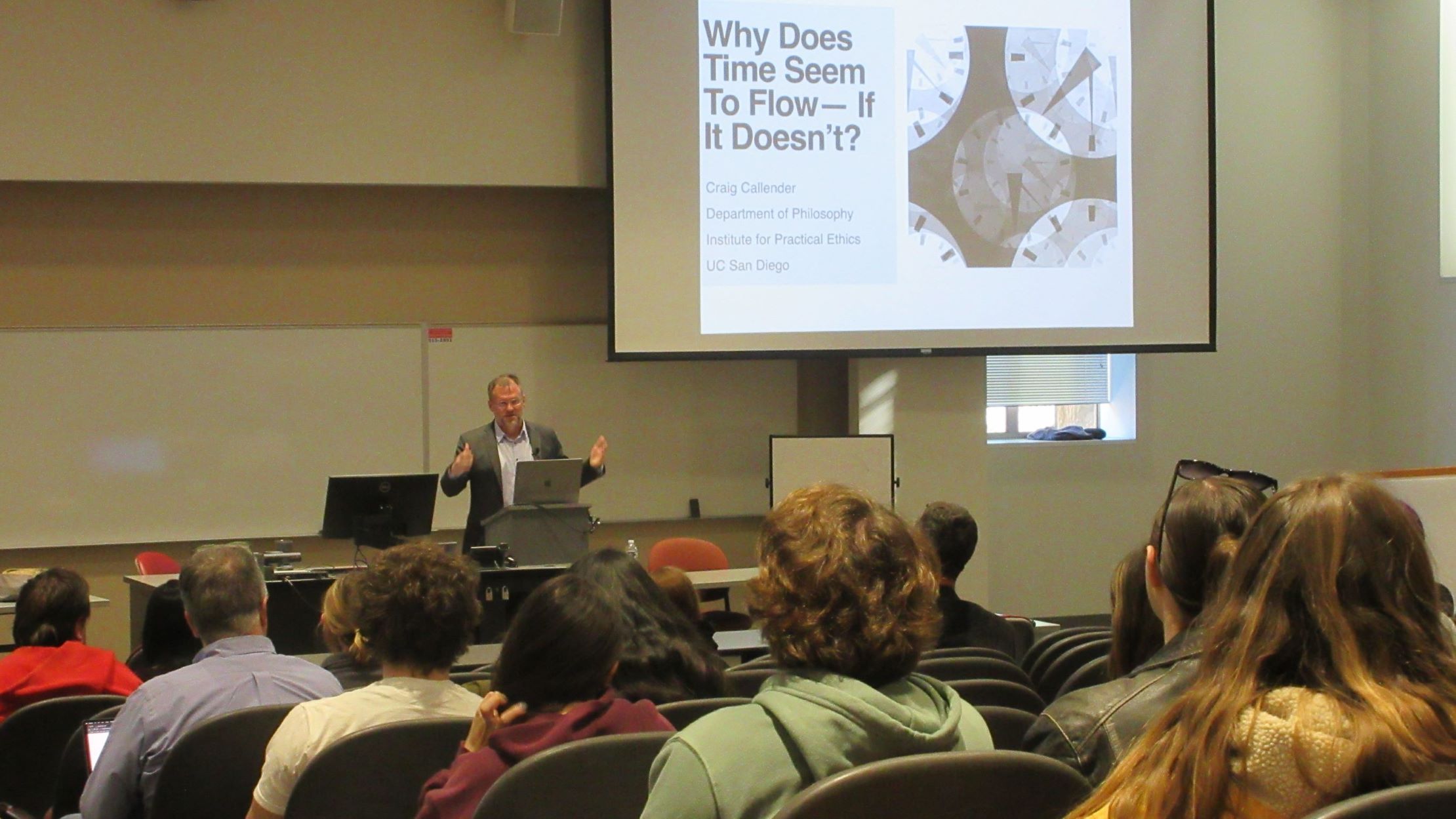 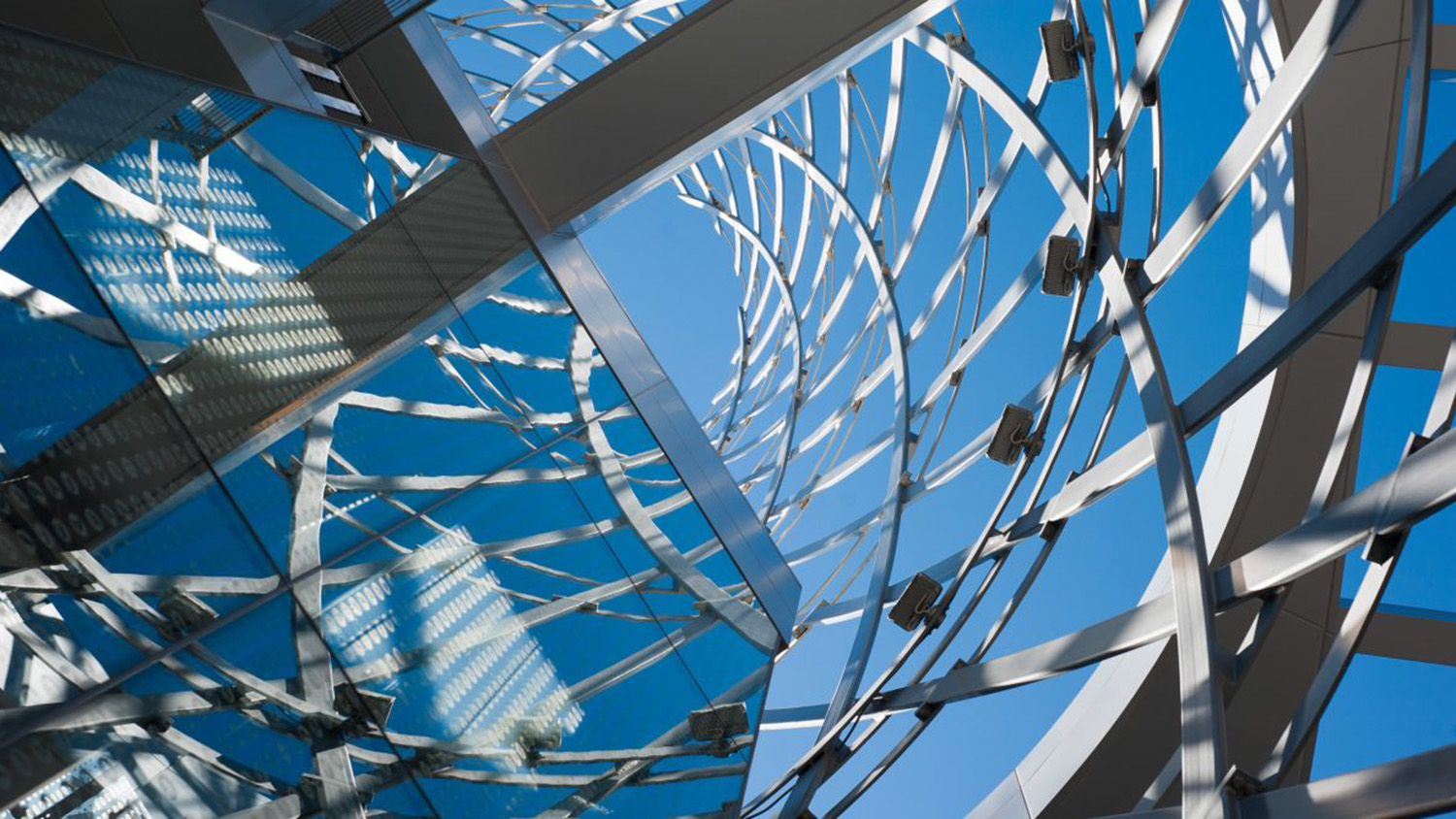 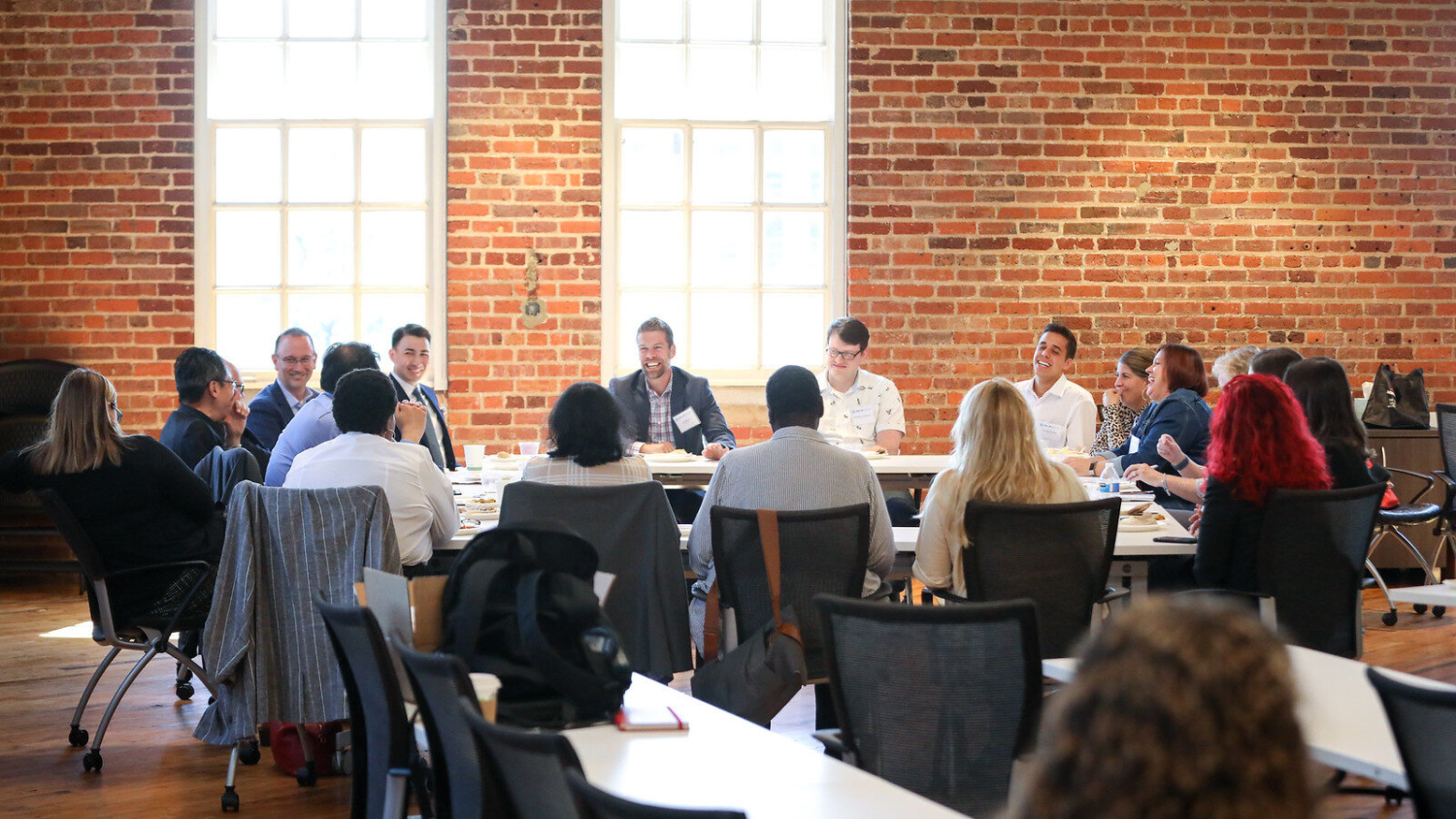