The NC State Department of Philosophy and Religious Studies held a Student Awards Celebration on Zoom on the afternoon of March 12. This replaced its regular Student Awards Reception, which was scuttled by the COVID-19 pandemic. The purpose of the event was to name the winners of awards to top seniors in philosophy and religious studies graduating during 2021 and to recognize and celebrate their academic achievements. Two award-winners were introduced by faculty members who had worked closely with them.

The Religious Studies Prize in Honor of Professor W. Curtis Fitzgerald goes to the outstanding senior majoring in religious studies. This year’s winner was Pippin Payne, who was introduced by Mary Kathleen Cunningham, associate professor of religious studies. Pippin is graduating in May 2021 with a B.A. in Religious Studies, a B.S. in Mechanical Engineering, a Minor in Business Administration and a Minor in History. After graduation, he has an appointment at ABB, a multinational engineering corporation based in Switzerland, in its leadership development program. For the next two years he will move around within the company to gain an appreciation of where he can best add value before he settles into a more permanent role.

The Philosophy Prize in Honor of Professor Robert S. Bryan goes to the outstanding senior majoring in philosophy. The winner was Daniel Browning, who was introduced by Timothy Hinton, professor of philosophy. Daniel is graduating in May 2021 with a B.A. in Philosophy, a B.A. in Political Science and a Minor in Logic and Methodology. After graduation, he will be pursuing a Ph.D. in Political Theory at Princeton University and a J.D. at  Yale Law School.

Asked how they have benefited from their departmental majors, here’s what our prizewinners said.

Pippin: “My degree in religious studies taught me to understand, evaluate, and challenge many of the fundamental assumptions that we tend to take for granted in our lives. Having a better understanding of these assumptions allows me to make better decisions in my professional and personal life, and I know this skill will help me everywhere I go.”

Daniel: “Deciding to major in philosophy at NC State was truly life-changing for me. Not only has the program in philosophy given me tools to think deeply and analytically about some of the most interesting and complex issues of our time, but it has also shaped my career ambitions and opportunities in ways I would have never predicted before coming to NC State.” 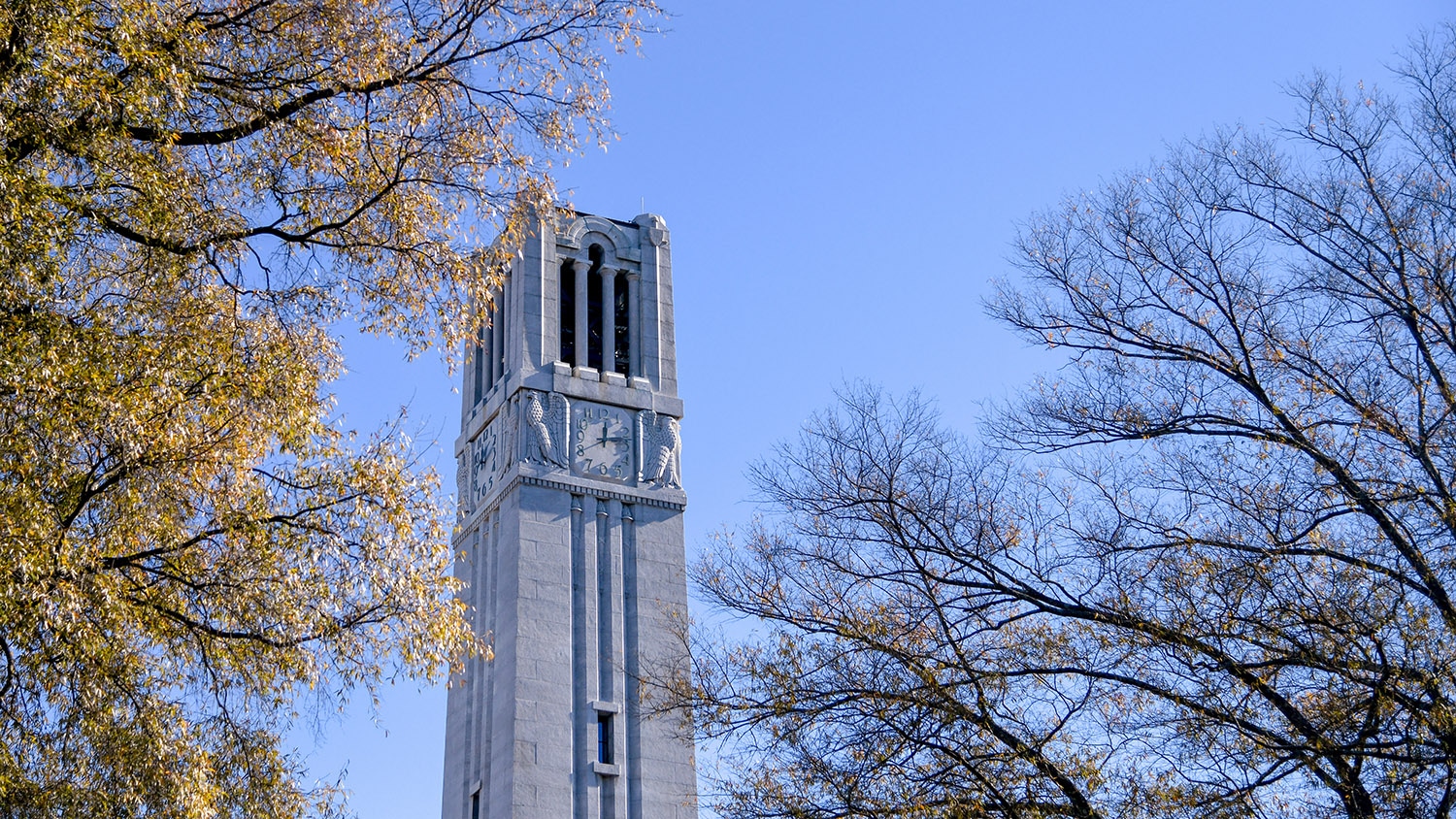 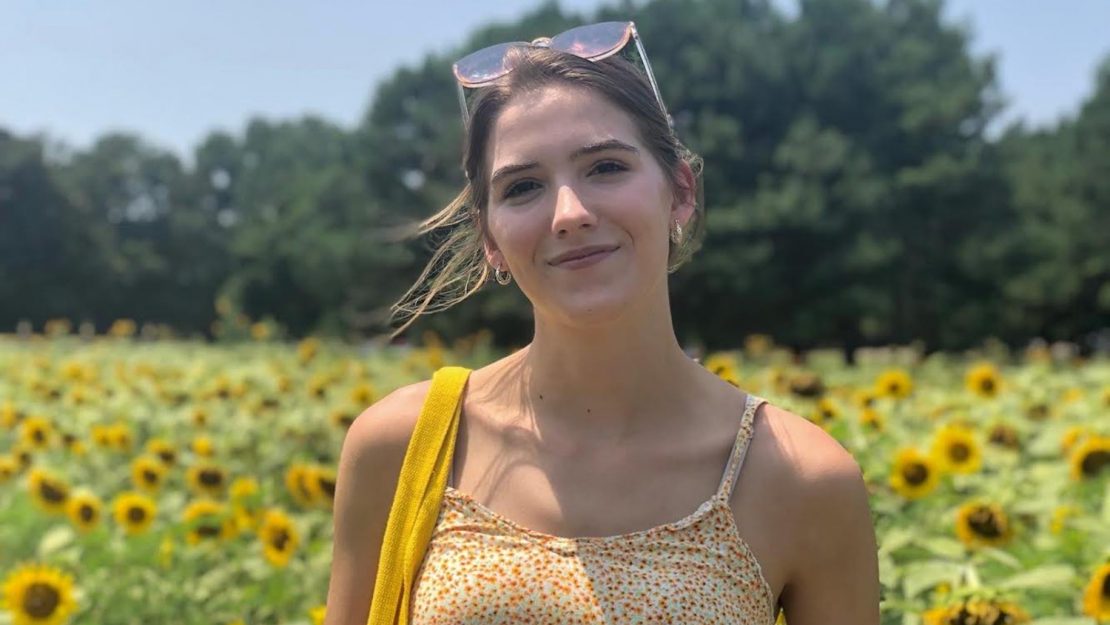 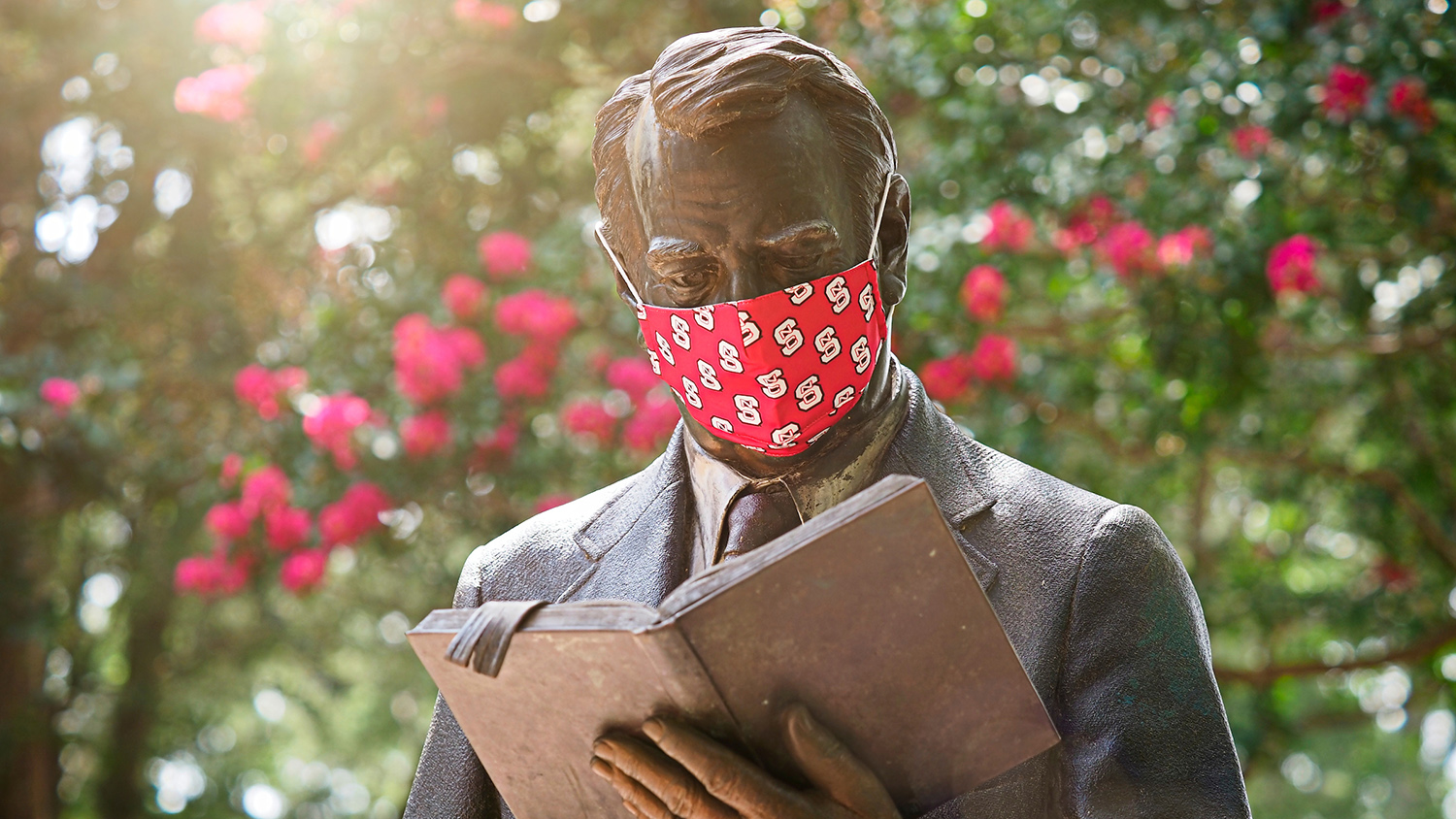